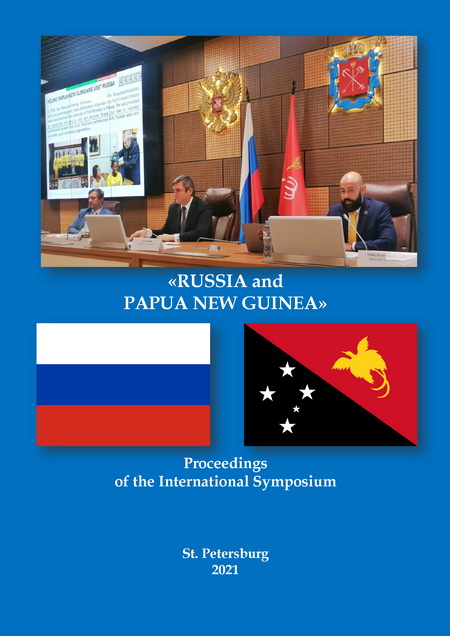 On May 21, 2021, as part of the events focusing on 45-year anniversary of the establshment of diplomatic relations between the Russia Federation and the Independent State of Papua New Guinea, an international symposium “Russia and Papua New Guinea” was held in Saint Petersburg. Notable representatives of academic and diplomatic communities of both countries, involved in fostering cooperation and defining its course, participated in the symposium. The event was organized by Committee for External Relations of St. Petersburg, Center of the South Pacific Studies of the Center for Southeast Asia, Australia and Oceania IOS RAS, Miklouho-Maclay Foundation for the Preservation of Ethnocultural Heritage and Association of the South Pacific Region Researchers.
The symposium aimed at revealing the specificity of cooperation between Russia and Papua New Ginea, undertaking an expert assessment of its interim results, outlining the most promising directions of cooperation, as well as the most appropriate measures and mechanisms to give it an extra impetus.